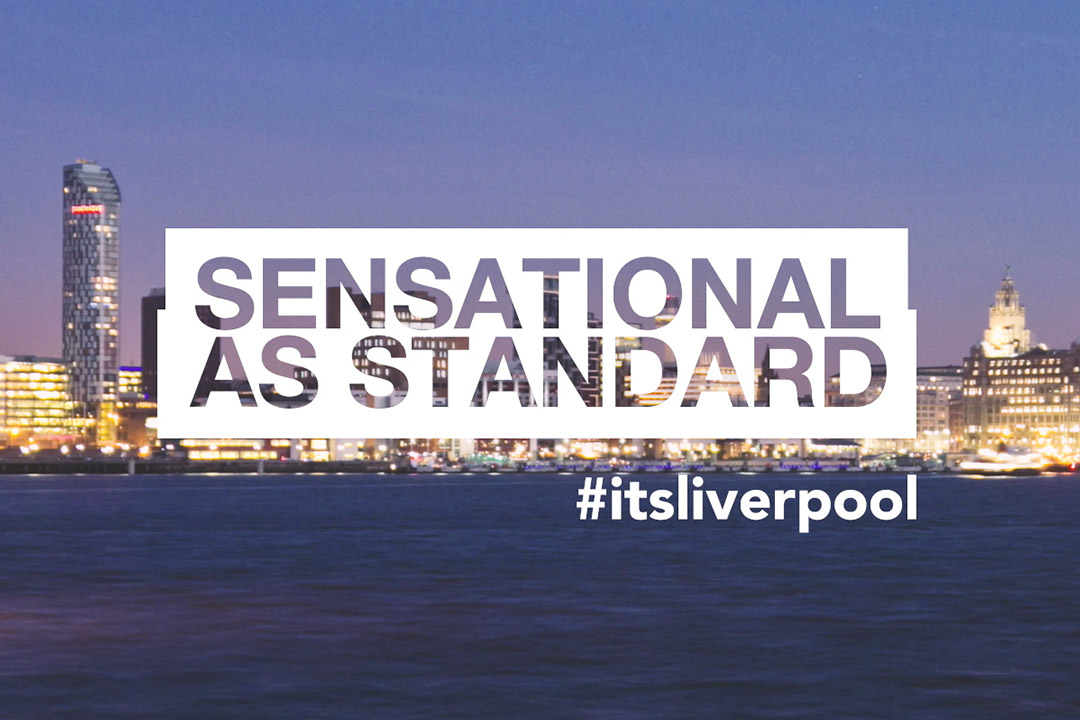 We’re quite proud to say we’ve produced a video for every major city in the north of England. So we’ve made a collection and popped them in to this following Vimeo album (see below).

We filmed from Newcastle to Sheffield, across from Hull to Manchester & Liverpool with Leeds and York in the middle. The films have been well received and are used by each city to promote themselves to inward investment organisations and international Business Visits and Events organisers.

We picked up a Royal Television Society award and two nominations of which we are very proud. 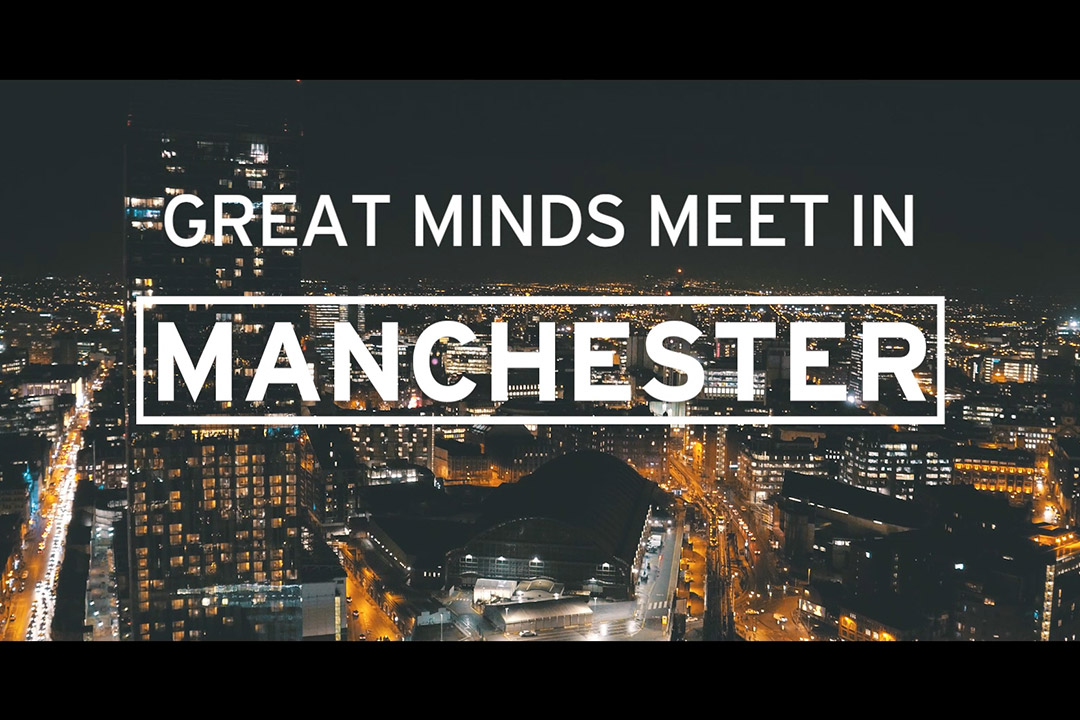