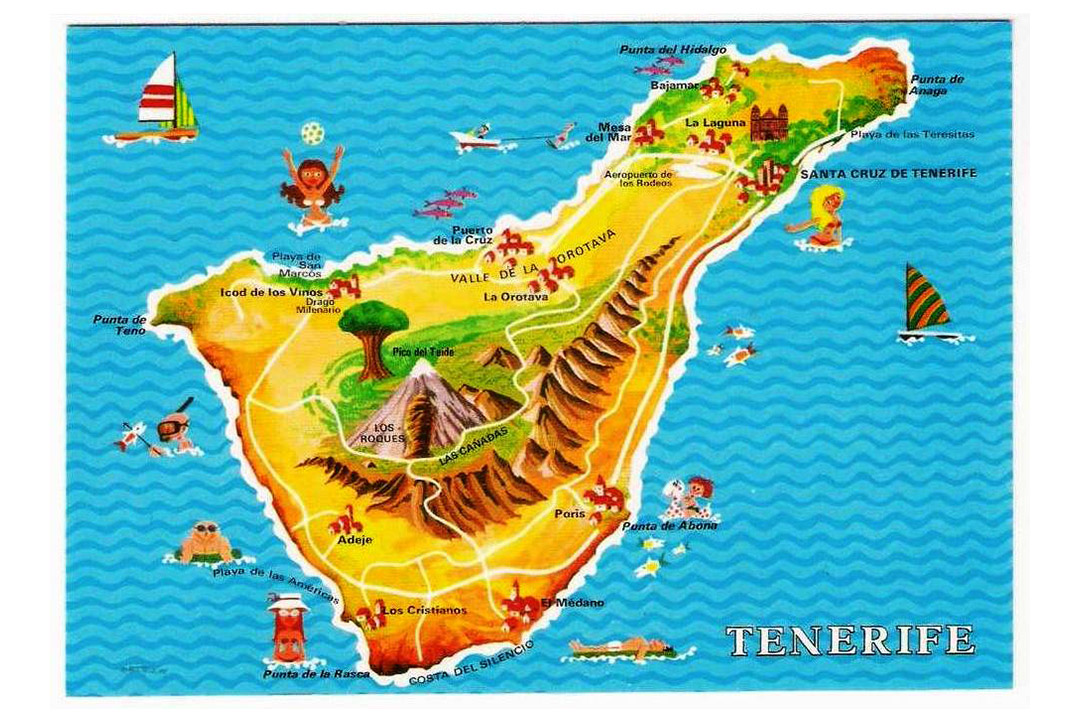 Motiv crew will be packing off over June to film the whole island of Tenerife as part one of their ‘Destination Films’ project. The aim is to film a wide range of European destinations. We will be filming across the whole island, capturing people, places, events and activities, showing off the destination and its many features away from just the nightlife and beaches.

We will be using drones and 360 cameras to capture new angles and views. The resulting films will be used to promote the destination across Jet2holidays websites, social channels and tv. We’re off to get the factor 50 ordered!

Here’s a highlights video of previous Hotel films we’ve produced for them: