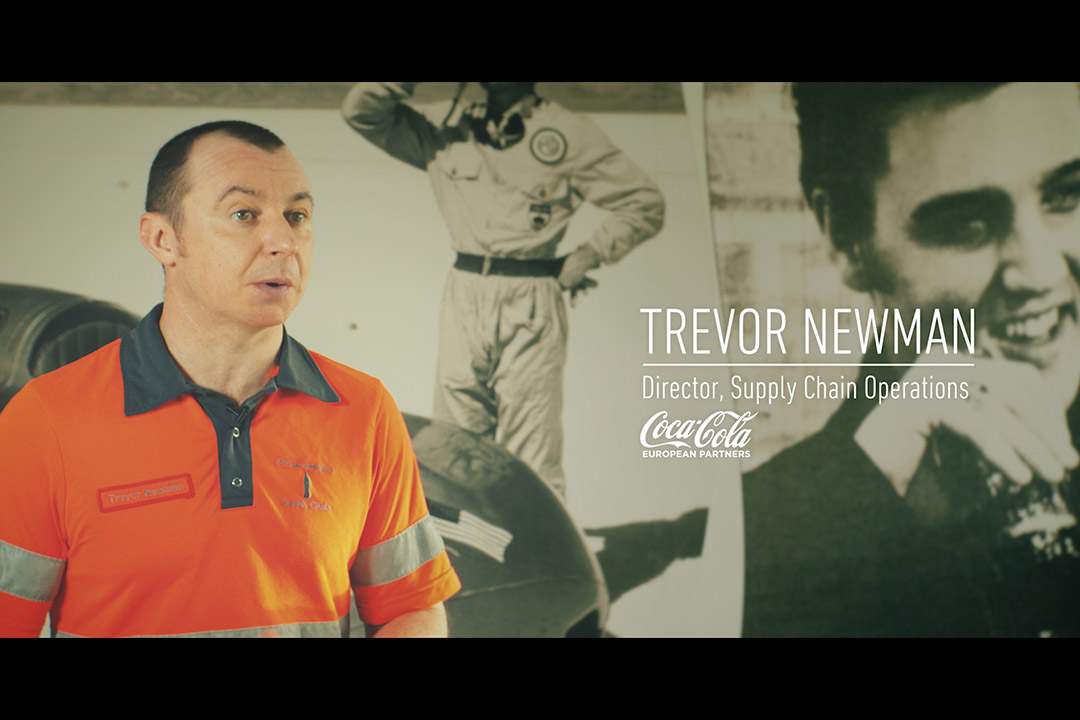 We’ve been asked to create a series of films over the next year as part of marketing our lovely city region over 2017.

We’re going to be out and about across the Leeds City Region filming at universities, hospitals, Coca-Cola, Haribo, SKY, and others to produce the 4 films. These will eventually be shown at international investor conferences, and to other global organisations who are looking to Leeds as a destination to create employment.

Below is a test 360 video we did whilst setting up to film at SKY. 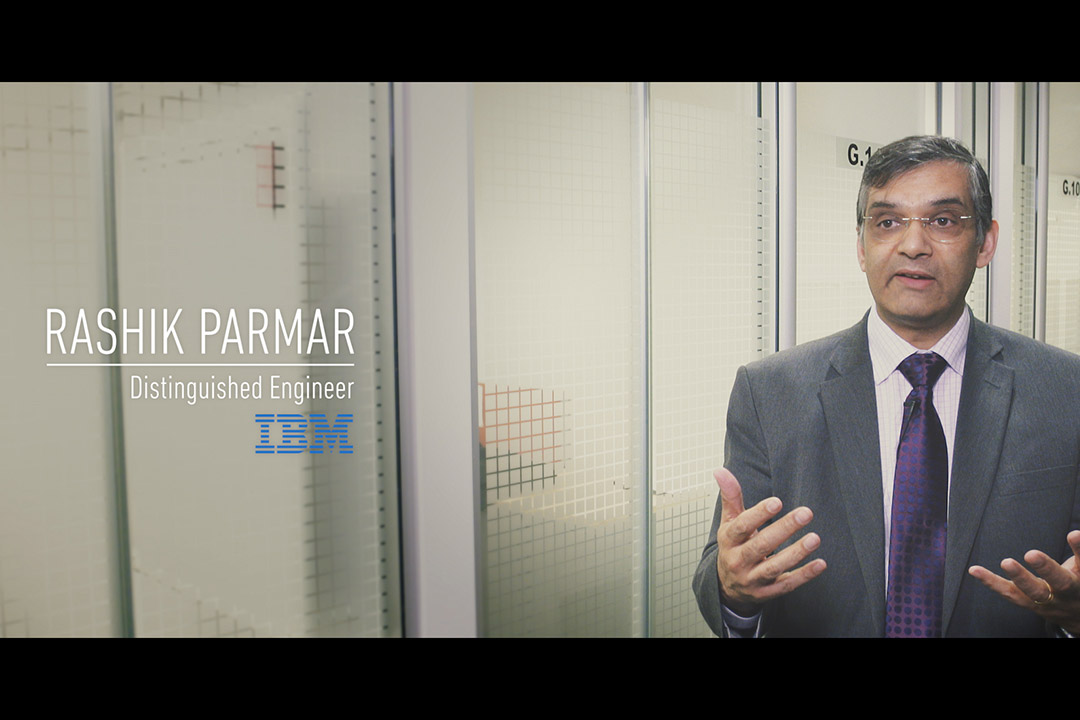 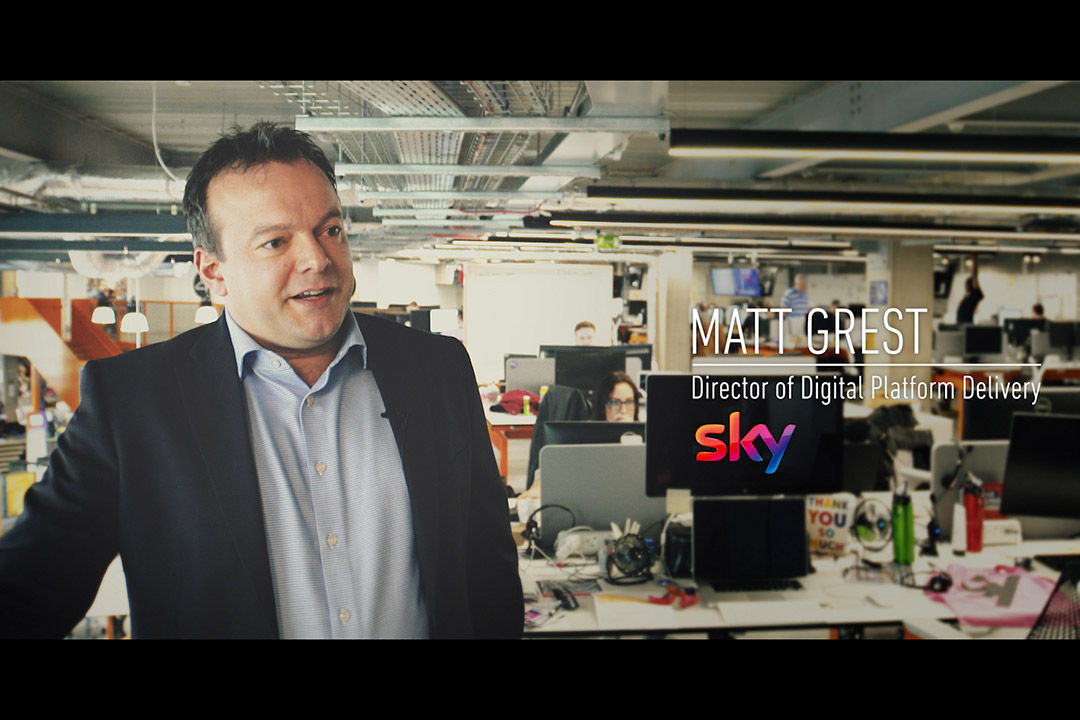 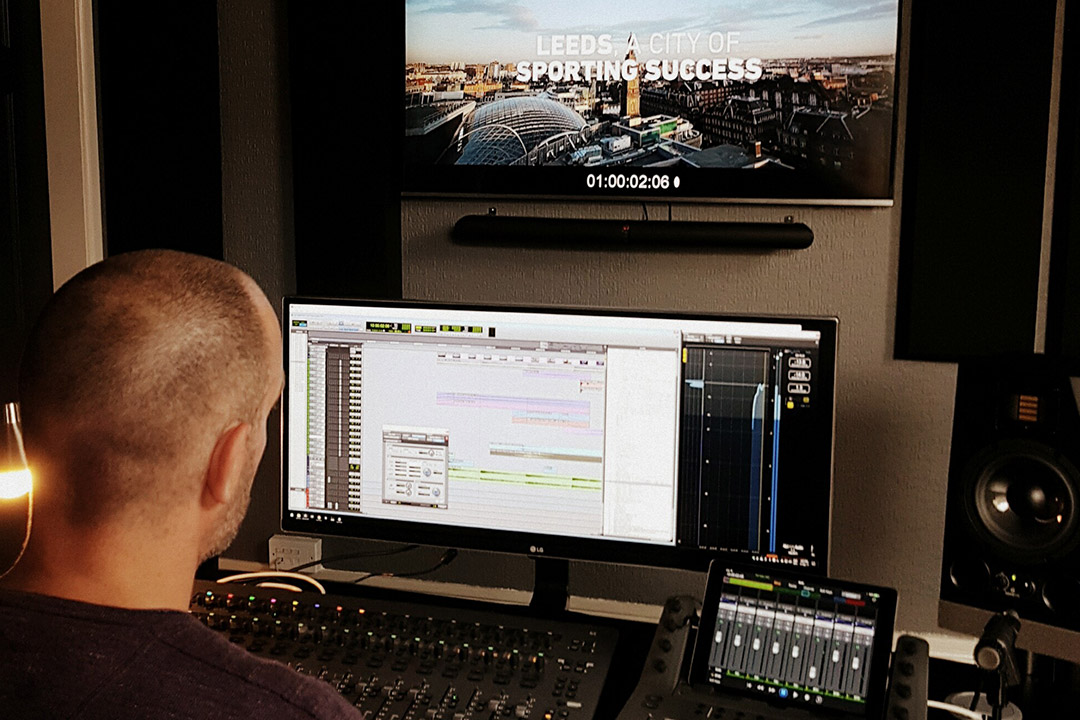