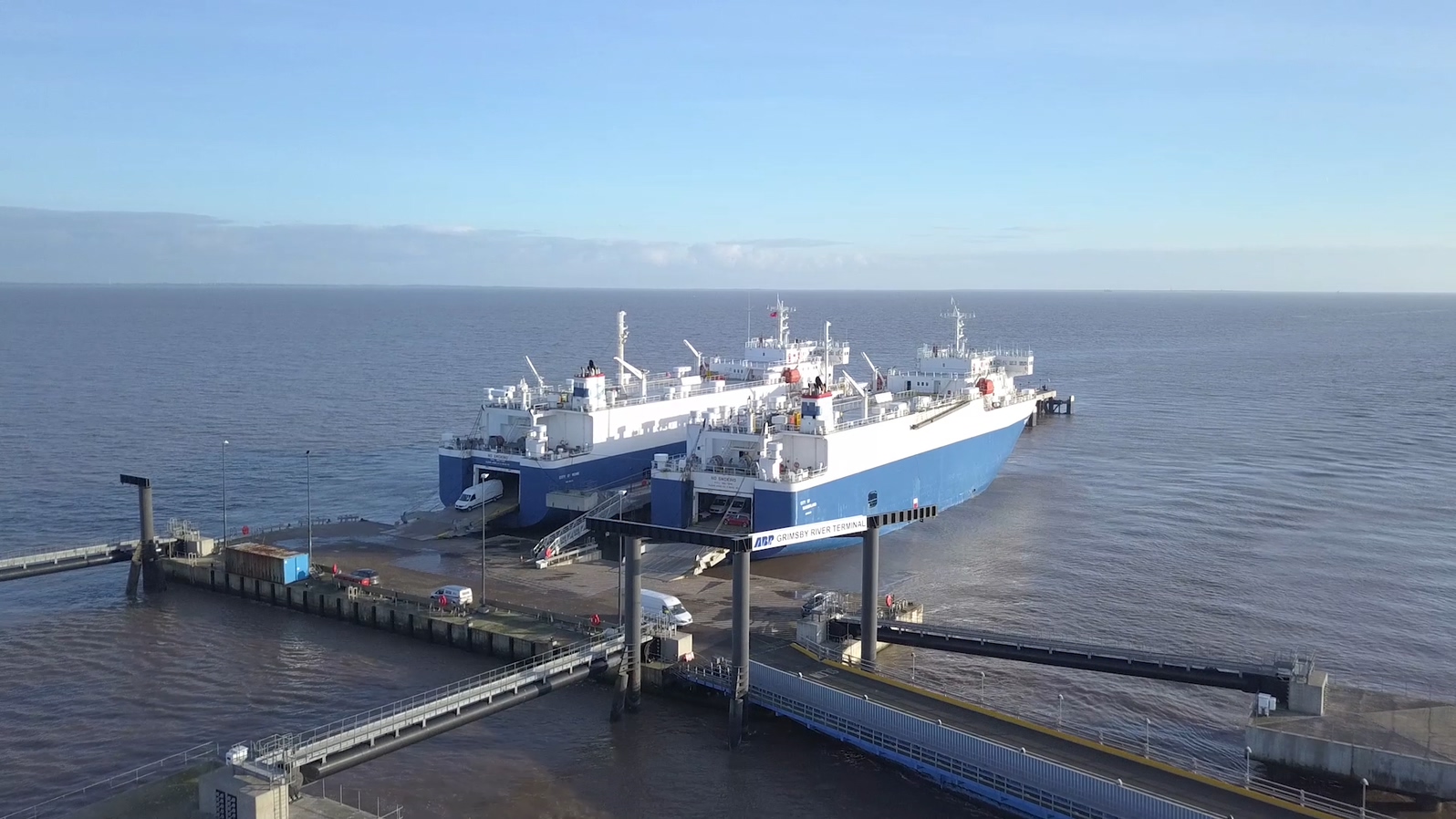 Motiv Crew will be heading to the coast over the next few months, as a range of 2019 projects commence for Associated British Ports; who own and operate 21 ports in the United Kingdom, managing around 25 per cent of the UK’s sea-borne trade.

We will be creating 7 port films highlighting key areas such as Automotive, Bulk liquids, Off Shore wind, Agribulk and Steel. We will also be making content for their annual awards 2019.

We have been working with ABP for a number of years and have produced content ranging from H&S induction animations to films utilising Drones and 3D graphics to show site development on a massive scale.